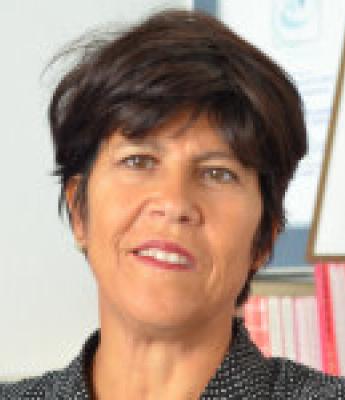 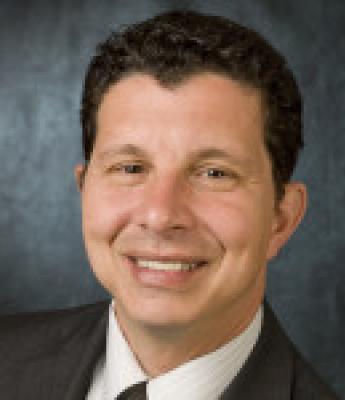 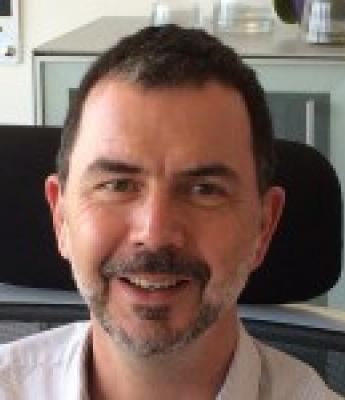 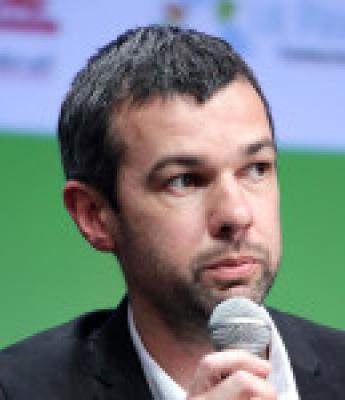 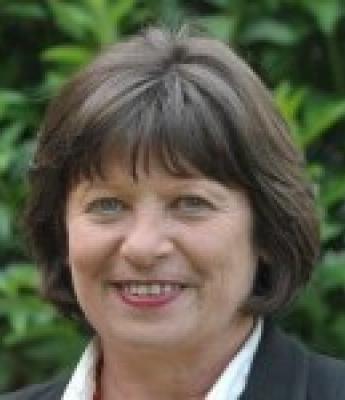 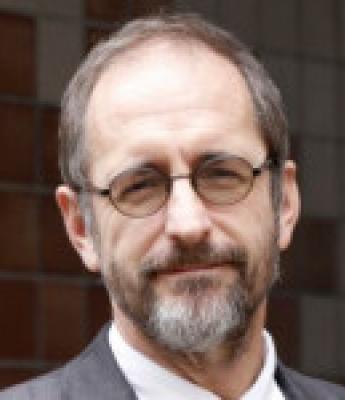 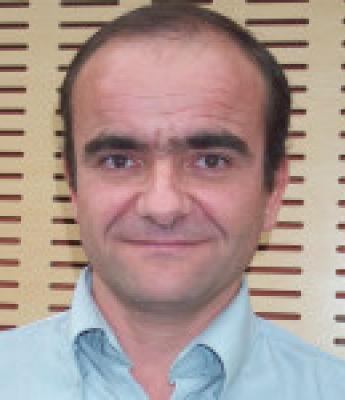 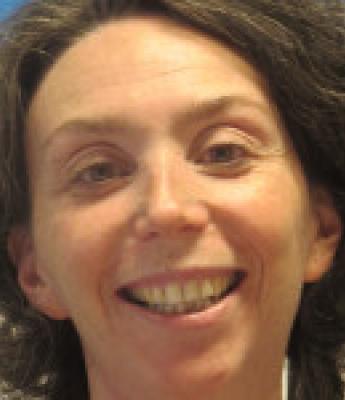 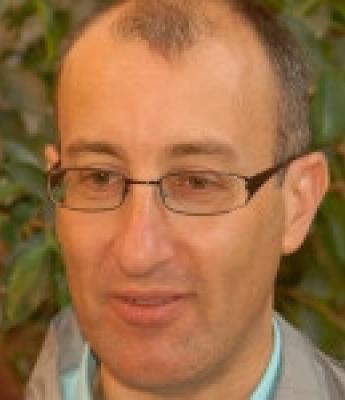 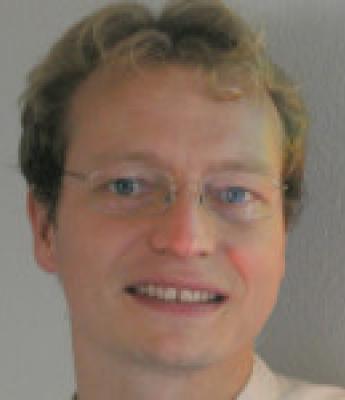 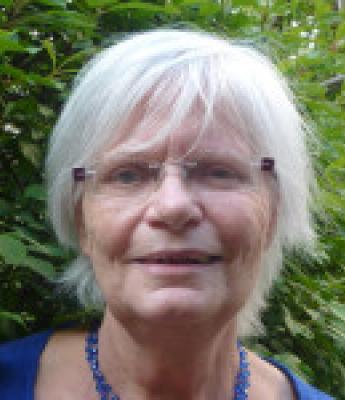 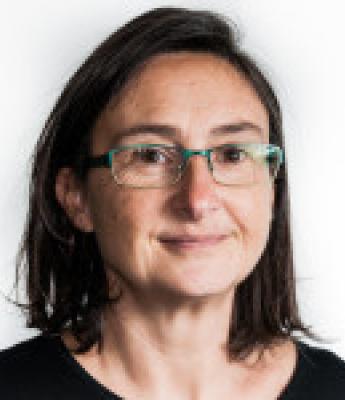 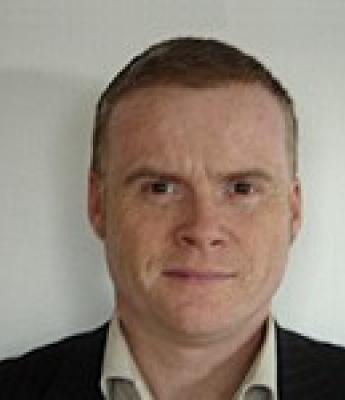 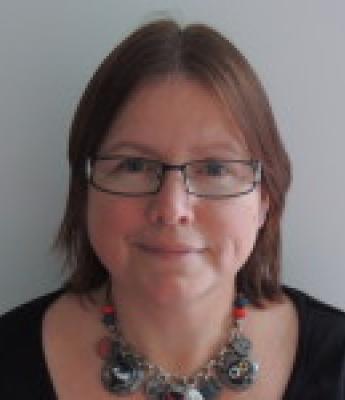 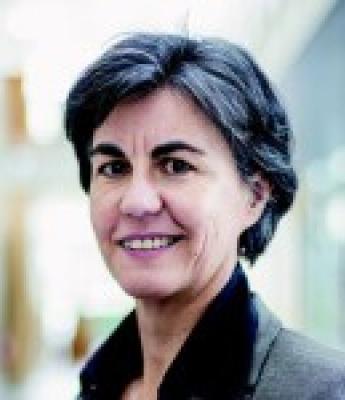 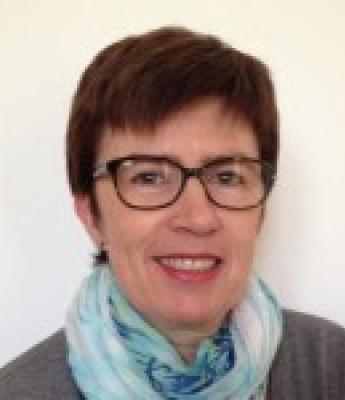 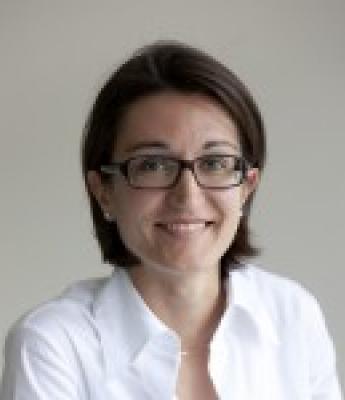 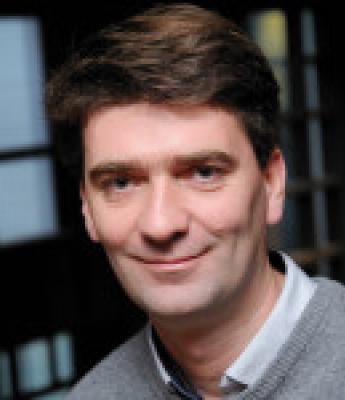 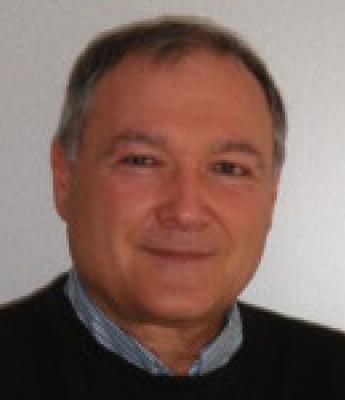 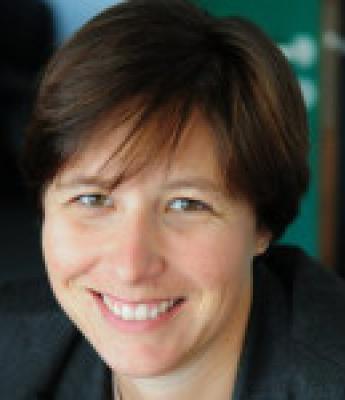 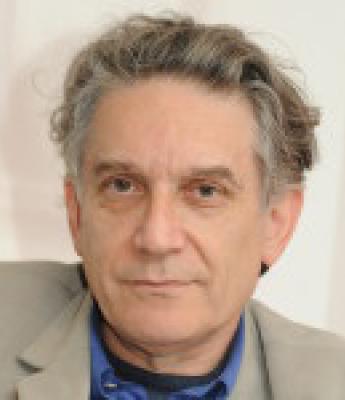 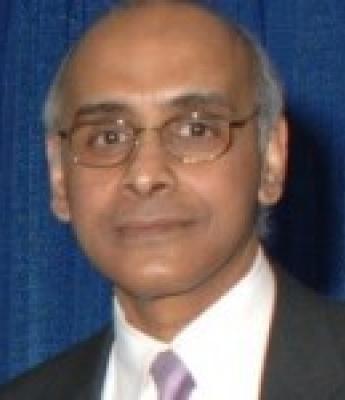 Dr. Shyam Sunder is Senior Advisor to the Deputy Secretary in the U.S. Department of Commerce. In this role, he provides advice on a broad range of strategic, operational, and programmatic issues/priorities, including information technology systems and services, IT enterprise architecture, shared services, Big Data, innovation, disaster resilience and environmental adaptation, operational excellence, and strategic planning and policy development. Dr. Sunder is on assignment from the National Institute of Standards and Technology where he is Senior Advisor for Laboratory Programs, a critical new position created in 2013 to support NIST as it expands programs in support of the Nation’s innovation agenda.

Dr. Sunder brings a wealth of university and government experience working in partnership with industry, having served as a Laboratory Director (2006-2013) and Division Chief (1998-2004) among his other positions at NIST and, before that, as a faculty member at the Massachusetts Institute of Technology (1981-1994).

Prior to his current role, Dr. Sunder was the founding director of NIST’s Engineering Laboratory—the primary federal laboratory serving the U.S. manufacturing, construction, and infrastructure industries with an annual budget of $90 million, 260 employees, and about 150 guest researchers from industry, university, and foreign laboratories.

Dr. Sunder is President of the International Council for Research and Innovation in Building and Construction (CIB) and serves on the scientific advisory board of the Oak Ridge National Laboratory’s Energy and Environmental Sciences Directorate. He also:

The U.S. Department of Commerce awarded Dr. Sunder the Gold Medal, its highest honor, for his leadership of NIST’s World Trade Center Investigation. He also received the Equal Employment Opportunity Award from NIST and was elected to the National Academy of Construction in 2012. Dr. Sunder holds a bachelor of technology (honors) degree from the Indian Institute of Technology, Delhi, and a master of science and a doctor of science degree in engineering from MIT. 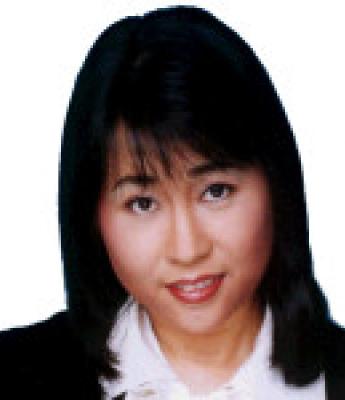 Dr Evelyn, Ai-Lin TEO is Associate Professor at Department of Building of National University of Singapore.  Before moving into teaching, she had many years of professional experience working in the local construction industry, participated in building research works in Australia, and participated in exploring opportunities for joint venture business collaboration in providing information services for Tianjin’s construction industry.

In addition, Professor Teo is also active in participating in BIM, Green and Safety research projects both locally and internationally as researcher and consultant.  While working in the industry, Dr Teo used to work in Ministry of Education as Senior Manager in charge of all schools in Singapore. 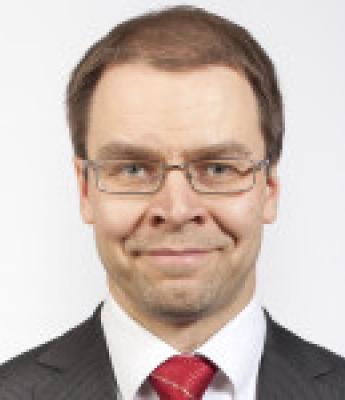 Mr. Teemu Vehmaskoski holds a M.Sc. degree in Civil Engineering (Water and Environmental Engineering) and has 15 years of experience in project management in the field of built environment. As a Partner and Chairman of the Board of a privately held consultancy his fields of specialization included due diligence, M&A planning, financial forecasts and management consulting for public and private sector clients.

After a friendly acquisition of the company Mr. Vehmaskoski moved to Finnish Association of Civil Engineers RIL, where his responsibilities include member organization and network management, public affairs, foresight activities, competition portfolio and joint development projects. Mr. Vehmaskoski has been three times the Project Director for the report State of the Nation on Built Environment ROTI. The project brings biannually together more than 15 Finnish key organizations and 60-90 leading specialists. Indoor environment and health issues have always played a major role in the specialist panel that evaluates the national building stock for the report.